Fluctuations and Noise in Biological, Biophysical, and Biomedical Systems

Fluctuations And Noise In Biological, Biophysical, And Biomedical Systems Ii

View page
US Patent:
20130186173, Jul 25, 2013
Filed:
Jan 23, 2013
Appl. No.:
13/748410
Inventors:
The United States of America, as represented by the Secretary, Department of Health and Human Services - Bethesda MD, US
Paul S. Blank - Gettysburg PA, US
Alex Steinkamp - Portland OR, US
Kim Lee Mcafee - Linden VA, US
Joshua Zimmerberg - Bethesda MD, US
Sergey Bezrukov - Derwood MD, US
Assignee:
The United States of America, as represented by the Secretary, Department of Health and Human Serv - Bethesda MD
International Classification:
G01N 3/30
US Classification:
73 1208
Abstract:
A device and method for simulating a blast shock wave of the type produced by explosive devices such as bombs. A pneumatic charge releases a blast shock wave along a conduit which terminates in a first outlet that communicates with the atmosphere and a second outlet that is sealed to a specimen chamber. The first outlet has a quick release valve that prevents venting of the pneumatic charge to the atmosphere until the pressure at the valve reaches a predetermined level that opens the valve. The pneumatic charge therefore initially flows through the second outlet to direct the blast into the specimen chamber, until subsequent opening of the quick release valve redirects the gas flow out of the first outlet and rapidly reduces pressure in the chamber. The blast wave closely simulates the Friedlander curve, and its effects are viewed during instead of only after the blast is completed.

He currently works at Tabakov Studio ( the theatre of Oleg Tabakov ).. 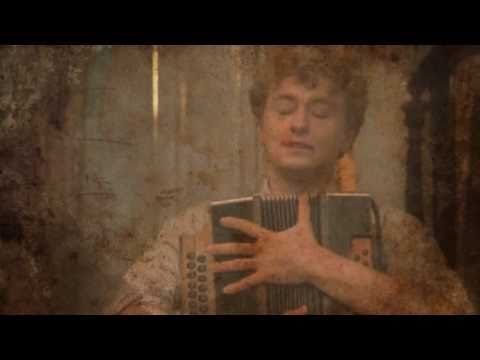 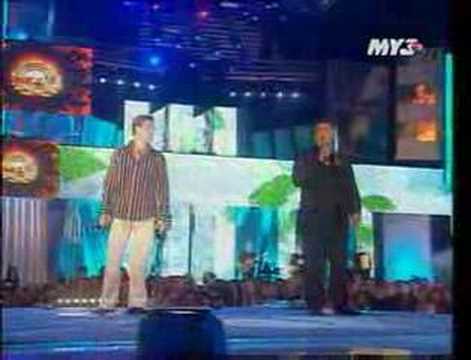 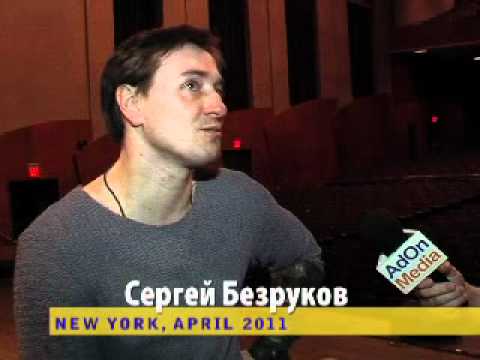 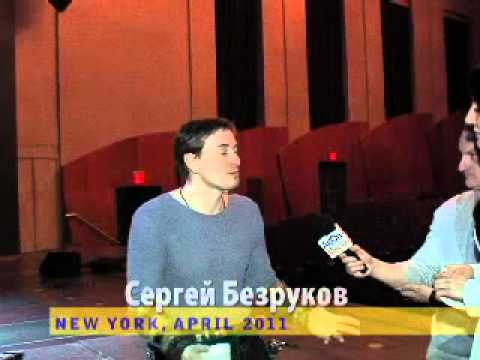 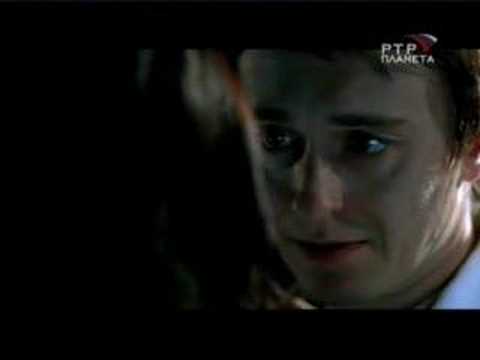 Sergey Bezrukov. Installation on film " The kiss of the butterfly " un... 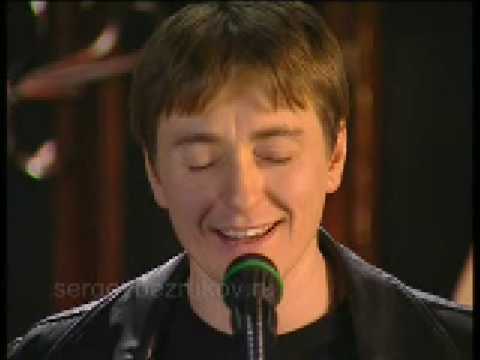