View page
US Patent:
43925448, Jul 12, 1983
Filed:
Mar 2, 1981
Appl. No.:
6/239284
Inventors:
Guy L. Dilno - Plainwell MI
Assignee:
Clark Equipment Company - Buchanan MI
International Classification:
B60L 302
US Classification:
180273
Abstract:
A controller (10) for the traction motor of an industrial truck comprises an actuator spool (56) which is axially shiftable by a manual selector member (12) for actuating a plurality of control switches (44,46,48). Detent means (86,78,82,84) hold the spool in forward, reverse or park positions and a return spring (66) urges the spool toward neutral position. The actuator spool (56) is adapted for rotational movement about its axis for automatic release of the detent means and return of the spool to neutral position. A seat occupancy detector (18) is actuated when the driver leaves the seat and imparts rotational movement to the spool which releases the detent means and returns the spool to neutral. The controller is also adapted to provide manual and automatic control of a parking brake (6). When the selector member is in the park position, cam means (184) on the actuator spool actuates a control switch (48) to apply the vehicle brake. 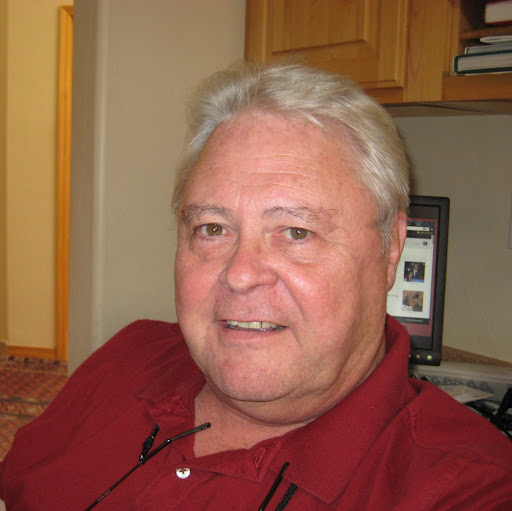