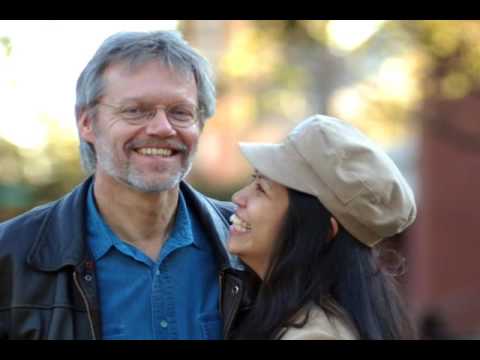 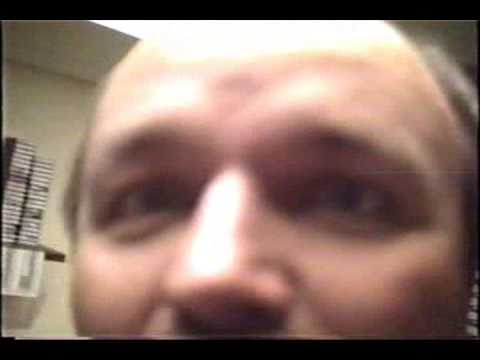 Lee drops in on the Barry Casey show as he heads out to pay his bill w... 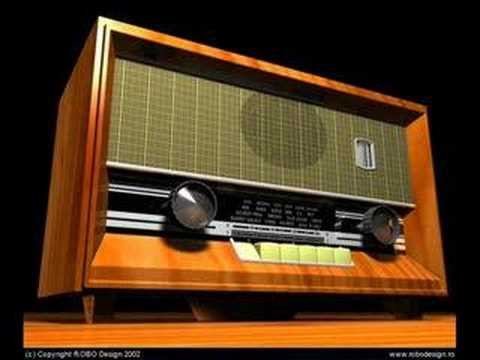 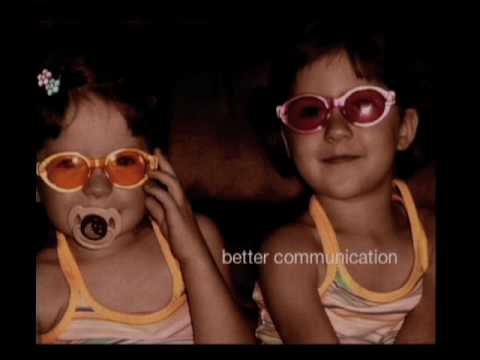 Would you like to create presentations that will be remembered? In thi... 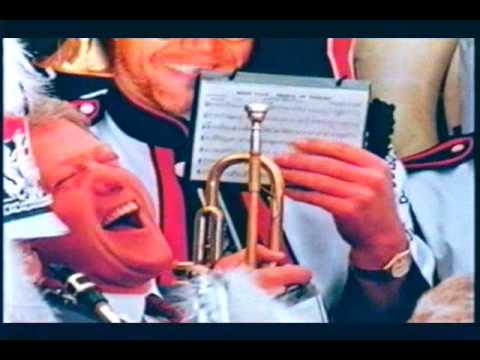 The department surprises Dr. Barry Casey with video tributes on his 50...