Before long, Kushner Companies owned 20,000 homes, generating wealth that Charles made a point of spreading around. "It got to be embarrassing to call him," says Arthur Mirante II, a business associate and friend whom Kushner tapped for a contribution to the yeshiva he started to honor his father. A

Arthur Mirante, who brokered the original sale of 666 Fifth, says that during the campaign he occasionally sent quizzical emails about Trumps more outrageous statements. Why did he have to do it that way, why did he say it this way? Et cetera, he says. And I would always get a typical Jared resp 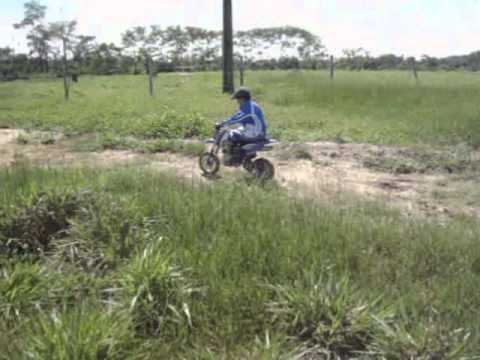 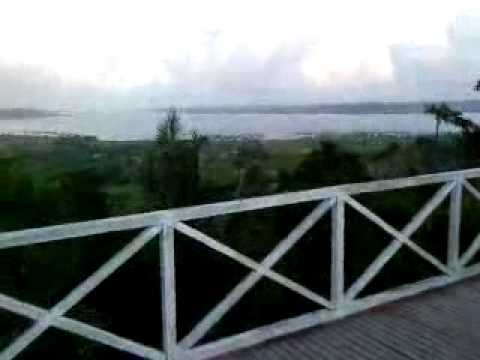